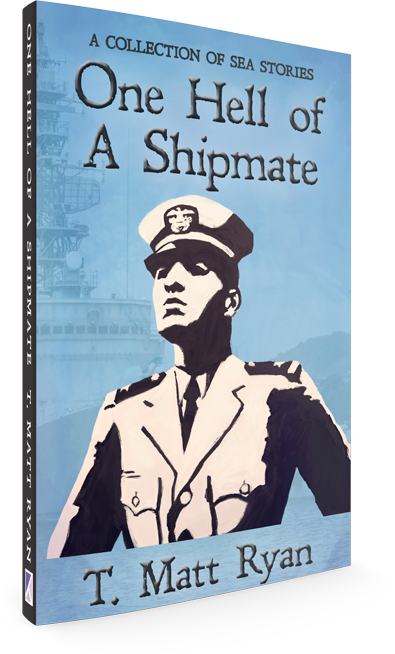 One Hell of a Shipmate

This collection of sea stories is a fictional work based on actual events in the U.S. Navy during the Cold War. The setting is the fictitious heavy cruiser Beaverton, based in Long Beach, California. It’s the summer of 1956 - a time unlike today. For example, today a single DUI will end a naval officer’s career.

The book has an understated timelessness. Anyone interested in a fictional exploration of military seafaring life will enjoy this book. Ryan brings his settings to life, adding layers of flavor to the work. Readers will undoubtedly find the book full of riches well worth revisiting and appreciate its wide and expansive storytelling canvas.

“T. Matt Ryan’s skill for depicting setting is an outstanding quality. The book hops from one far flung locale to another and does an excellent job of capturing a time and place in global history without ever seeming dated.”

Matt Ryan had an early entry into politics when his politically active mother enlisted him in her 1948 campaign for Juvenile Judge. He spent his summers until he went to the Naval Academy, vacationing in small Colorado mountain counties, where elected officials foibles and corruption were hard to hide. Beyond his prep school walls lie Ocean County, New Jersey where one party governance under the Mathis machine held sway from the year 1900 until well after he graduated.

Between the two places, he saw enough questionable officeholders to fill a courthouse.

After a career as a line officer, he retired from the Navy and settled in Washington state where he became involved in local politics. He was elected County Commissioner and served 1993-1996. It wasn’t until 2011 after he sold his insurance practice that he devoted full attention to the writing arts.

Matt, a Colorado native, is married to his wife of fifty-one years, Patricia. They have four sons, and three grandchildren. He is the author of The Revenge of the Banker’s Daughter and She Confessed, Didn’t She? 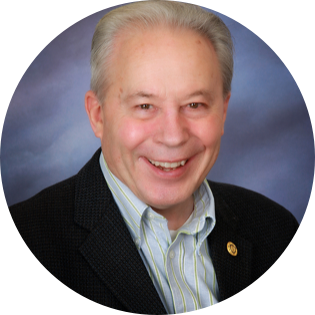 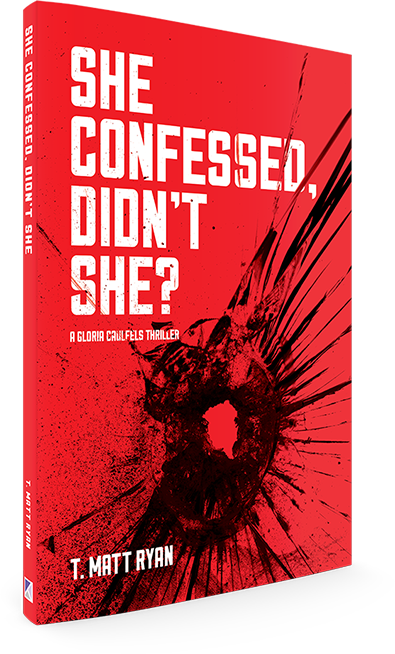 She Confessed Didn't She

Can it be, she's innocent?

All are shocked when the bride, Vera Li, goes missing on her wedding day, especially Gloria, her grandmother, who’s out $30,000. A disoriented Vera arrives home the next evening to an angry reception by a vengeful and suicidal Gloria. Vera has no memory of what should have been her wedding day. She believes she talked her grandmother out of suicide, only to find her shot dead while Vera is alone in the house with her.

Before detectives sift through a host of Bay area suspects, who had good reason to take Gloria’s life, Vera flees to Texas. She wants to confront her narcissist adopted-father, whom she believes drugged her after her rehearsal dinner.

Can Vera escape imprisonment? She confessed, didn’t she?

“The Revenge of the Banker’s Daughter is a must read for those who’d love a cuttingly evocative novel that pierces like cold steel its milieu of political corruption in smoldering small town America with characters whose voices bite with love and revenge on the one hand... and greed and prejudices on the other.” 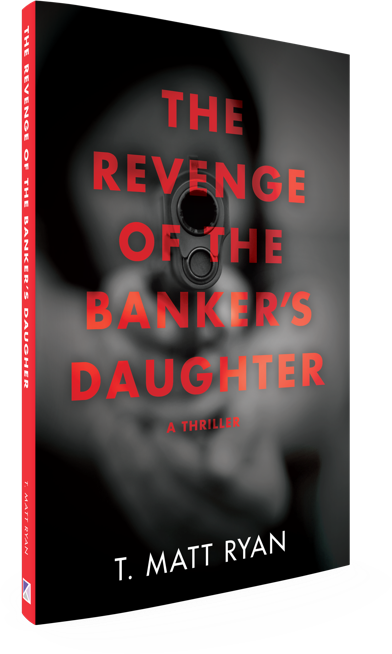 Revenge of the Banker's Daughter

Can there be a happy ending to this drama?

Colorado, 1946, seventeen year old Banker’s Daughter Gloria is raped by the senior deputy sheriff. Outraged that prosecutor and judge collude with the deputy and her father to pin the assault on her eighteen year old fiancé, Gloria demands justice. At summer’s end, she leaves for college at Bryn Mawr, PA. The deputy’s marriage is ruined and he is missing. Is Gloria to blame?